Marion Grace Publishing was established in 2012 as an independent book publisher.  The company is named after the author’s grandmother, Marion Grace Eckenroth, who was born in Lancaster, Pennsylvania.  Marion was a daughter, sister, cousin, student, and later, an “Estee Lauder Girl” who loved going “down the shore.”

Marion met her husband on Steel Pier in Atlantic City, where she saw the famous diving horse.  She had three beautiful daughters who shared the initials SJS, and all the monogrammed sweaters that came after.  She loved to take her daughters and grandchildren to Ocean City, New Jersey.

She was a teacher in the school district of Philadelphia during the mid-20th century and had a love of learning, all things cultural and her family.  She loved animals and funded care for some via the Philadelphia Zoo and National Geographic Society.  She had an appreciation for the finer things.  She taught the next generations—her students and her family—about reading, writing and Philadelphia history. 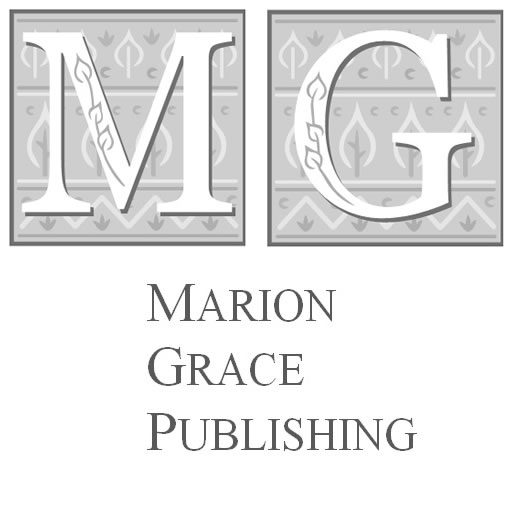